The brand new TTX Flow allows you to ride fast and safely with improved traction, stability and grip. Developed for racers, this shock is also recommended for those who want to ride on the golden Öhlins suspension and really feel the difference. The TTX Flow calms down the chassis to keep you focused on setting fast lap times and win races.

We started with a clean sheet of paper in designing this new ground breaking shock absorber. With our TTX Technology and patent pending internal pressure regulation, this new shock is a huge step forward compared to previous models. You will feel that the response is quicker, more consistent and more predictable than ever before, allowing the TTX Flow to deliver a smoother roll on bumpy terrain which calms down the chassis for corner entry and eases the bikes handling through turns. It’s almost like the TTX Flow shock absorber is communicating while you’re racing, sensing your next move!

Without any trade-offs, the TTX Flow excels in all areas compared to previous models. The TTX Flow gives the bike improved traction, comfort and predictability which enhance the stability of the bike. It’s also easy to adjust to find the perfect setting for the track and riding style. The result is clearly felt by the rider when cutting seconds from previous lap times and still riding in the safest way possible. 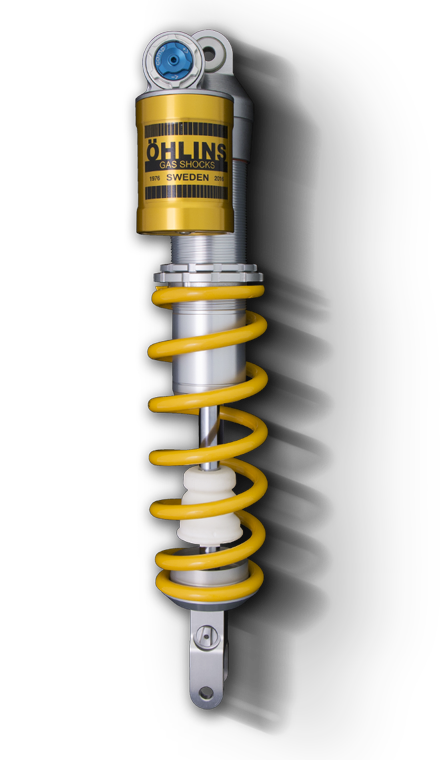 From several years of testing with riders around the globe, I have learned that riders’ top preferences for their suspension are traction along with a smooth roll over small sharp bumps but still able to hold up on bigger impacts.

This is normally impossible to find, but not anymore! With TTX FLOW, the suspension feels soft when it needs to be soft and hard when circumstances demand it to be.

As the shock feels smooth, comfortable, predictable and sticks to the ground, riders feel confident and secure. In this way, the shock allows the rider to relax on the bike to preserve energy while still going at the same speed or faster.
Christopher Nilsson, Product Specialist MX & Enduro

I’ve been at Öhlins for three years, always in the motocross department and TTX Flow is my first ‘drawing board to race track’ product so I’m pretty excited. In 2014, we hosted a MX test and the feedback the riders gave made us completely rethink the way a shock absorber should work on one of these machines.

In simple terms, a motocross shock has to deal with a complex, simultaneous set of forces which it struggles to cope with. From our early analysis we built a crude prototype which showed our new theory to work and gave us direction for a production unit. A motocross shock has ‘hits’ which disturb the system and therefore destabilizes the balance of the bike. It needs to ‘forget’ about each of these very quickly (in less than a 100th of a second). An example of this would be as a rider goes up the face of a big jump and also hits small, rough bumps at the same time.

We retained our TTX (Twin Tube) Technology but worked extensively on a new ‘check-valve’ system to balance wide valve openings and quick open/close actions to handle a large volume of oil flow. This required a new spool valve system as opposed to the more conventional shim-valve type. Basically it has been redesigned for each force upon it to be dealt with and ‘forgotten’ as quickly as possible, for fast recovery and keeping the stability of the bike.

The new system cancels out the smaller hits and keeps the chassis stable for the big jump. The test riders found that this was one major improvement, as was the stability of the bike over ‘braking bumps’ which absorbs the harsh hits and does not make the rear wheel go light. There were also big benefits under acceleration, filtering out bumps at the rear end.

Another major design criteria of the new flow shock was to make it much more rider/mechanic friendly. Maybe our previous shocks were a little complex for the average rider so we looked afresh at every component. The result is a shock with far less parts and complexity, which we have achieved without sacrificing any performance or functionality.

It is a nice feeling to be responsible for an all new motocross shock in this, our 40th anniversary year, when our first product and our heritage was created for dirtbikes! 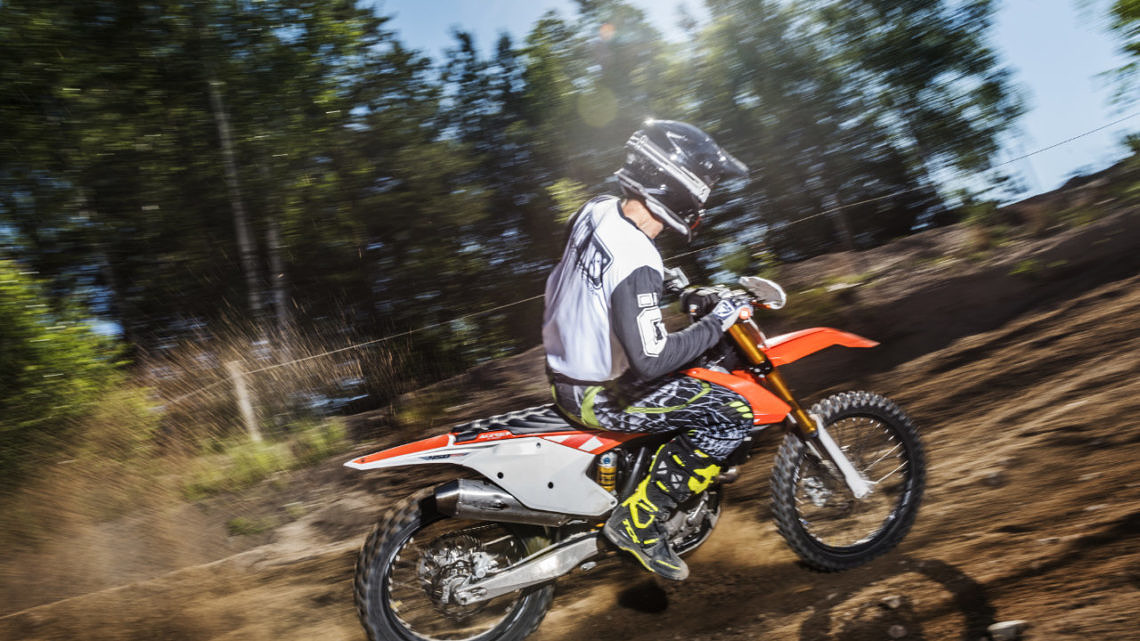 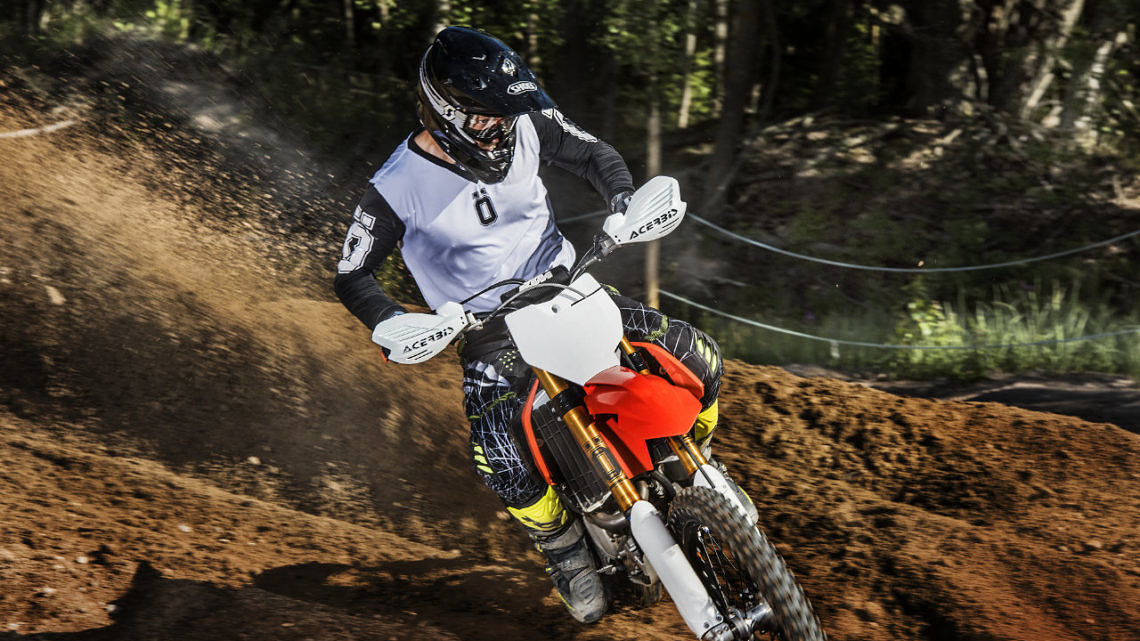 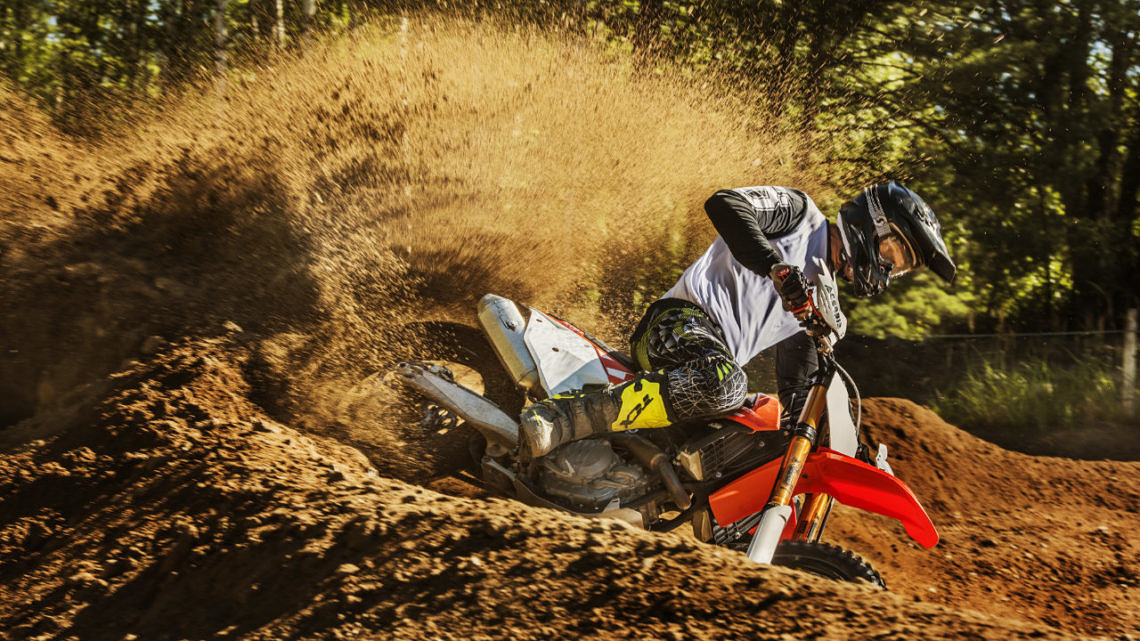 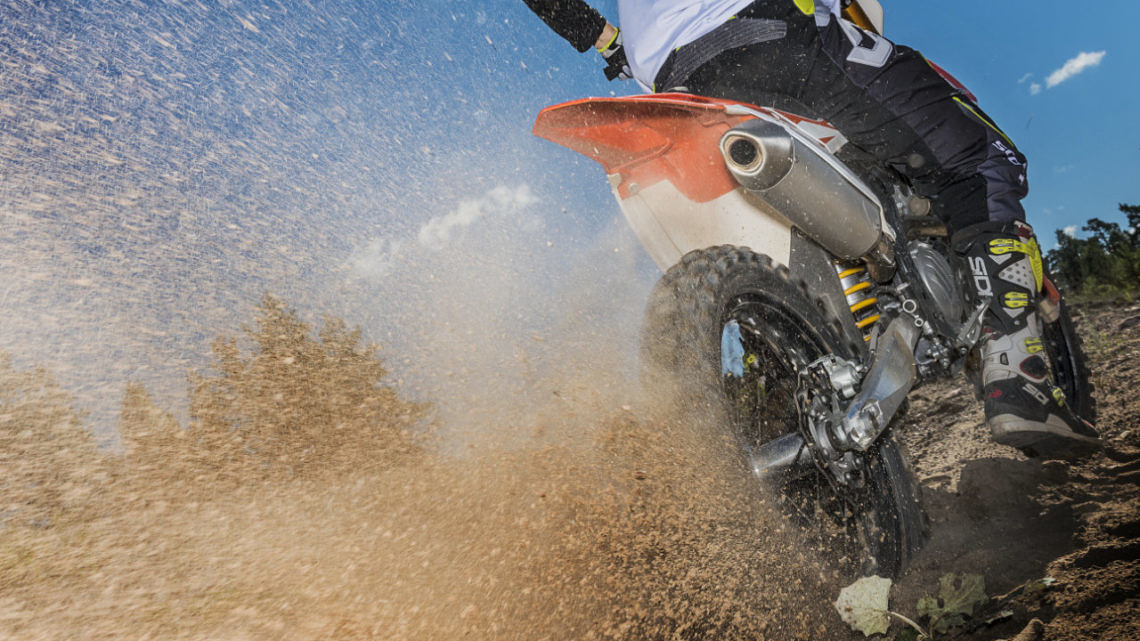 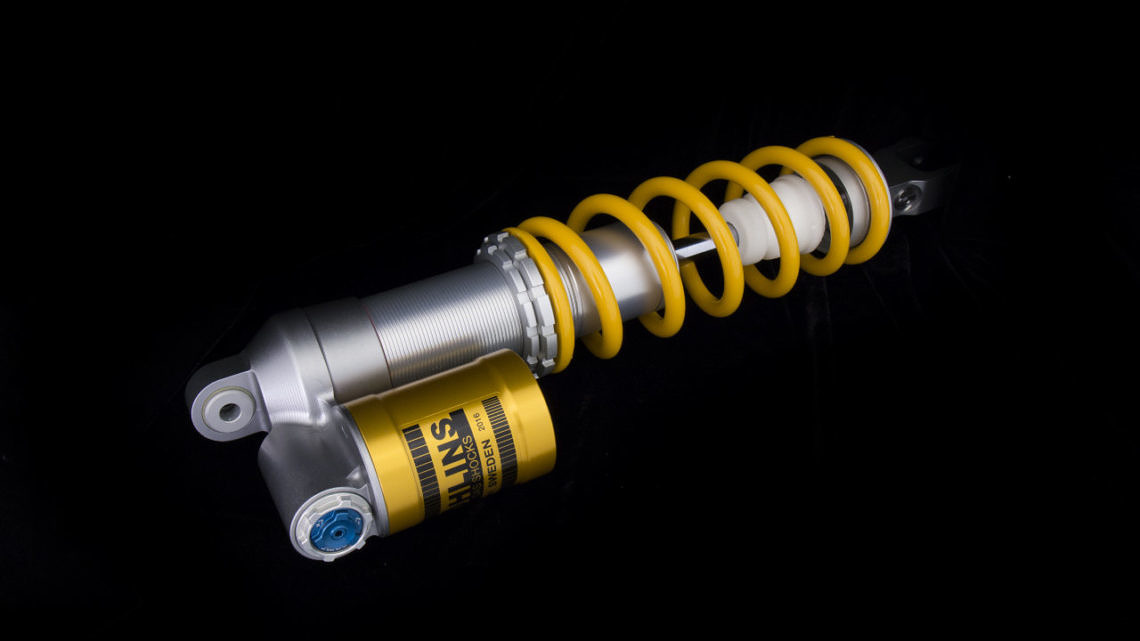 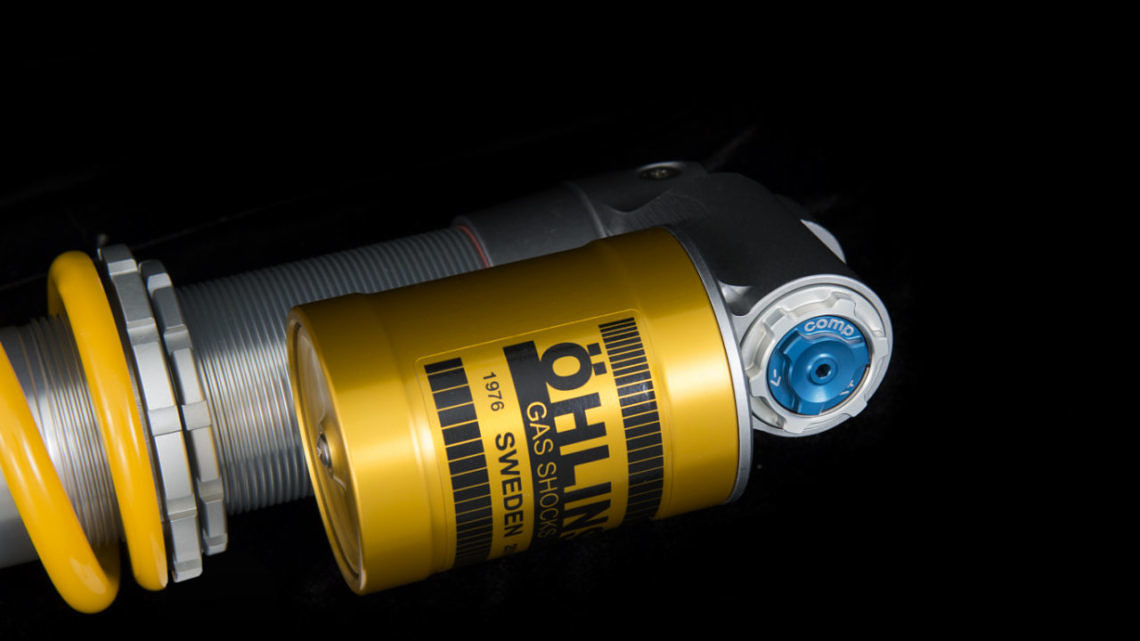 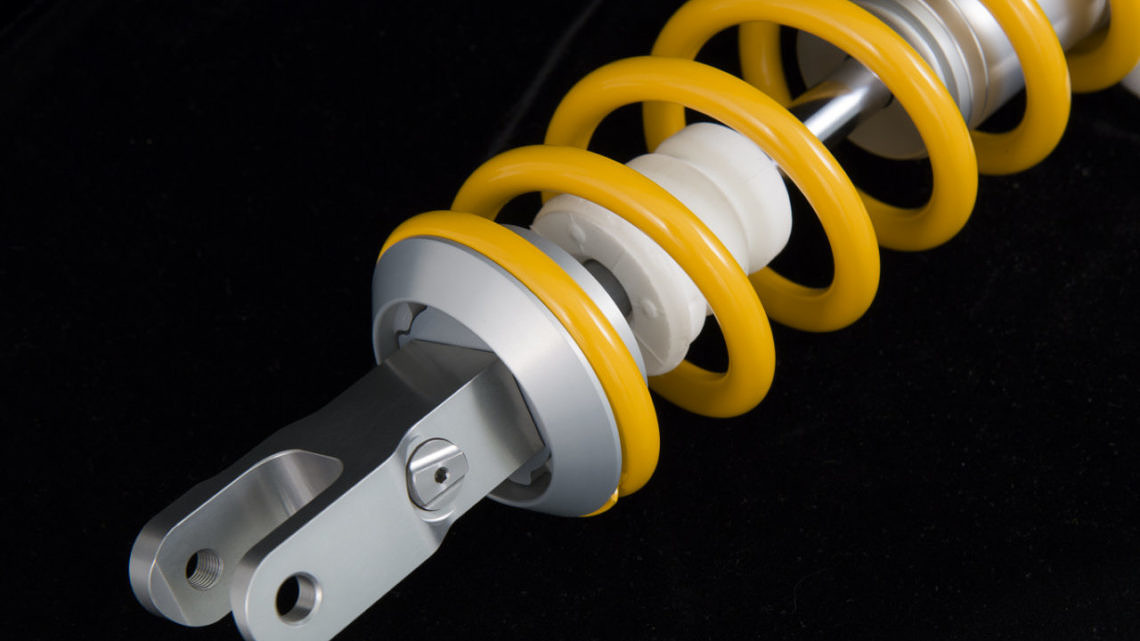 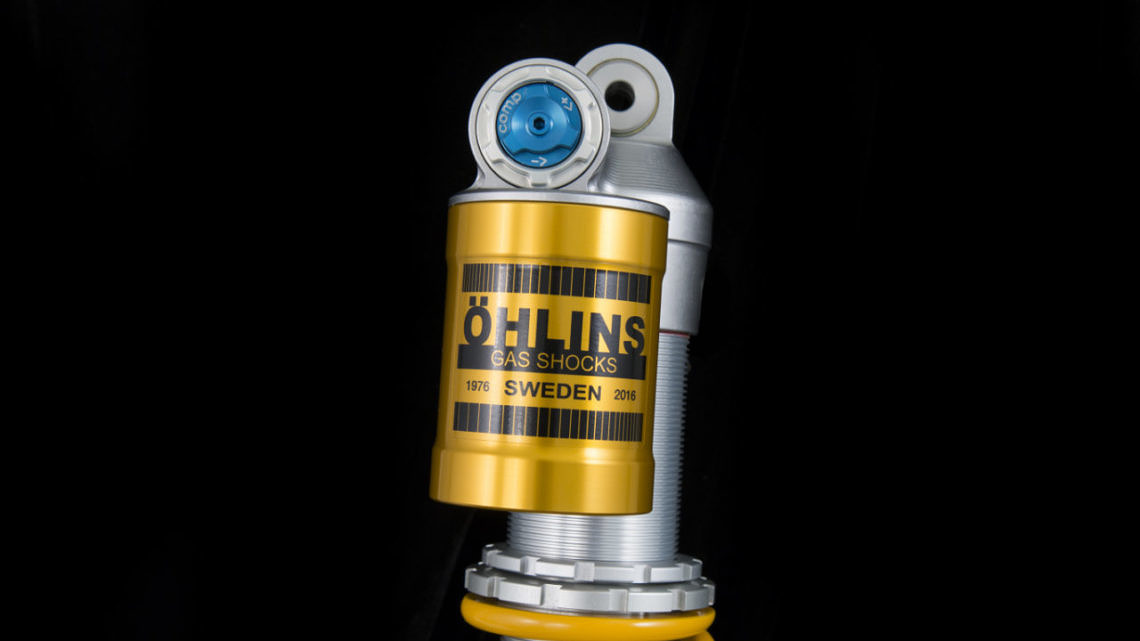 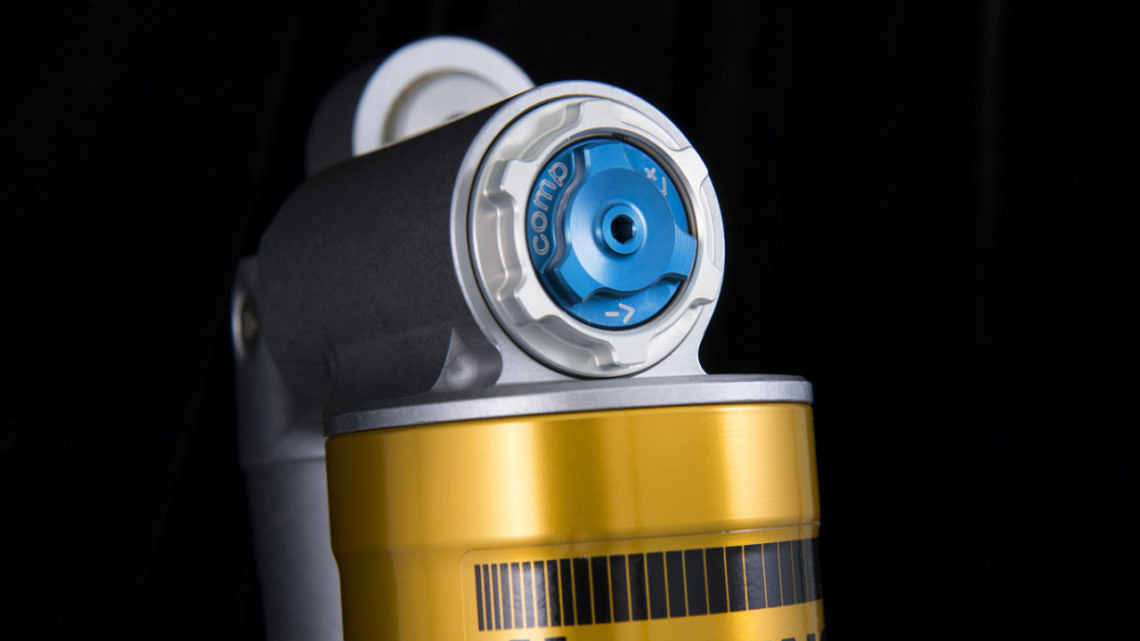 We use cookies to enhance your user experience. You are free to change your browser cookie settings at any time. Read more