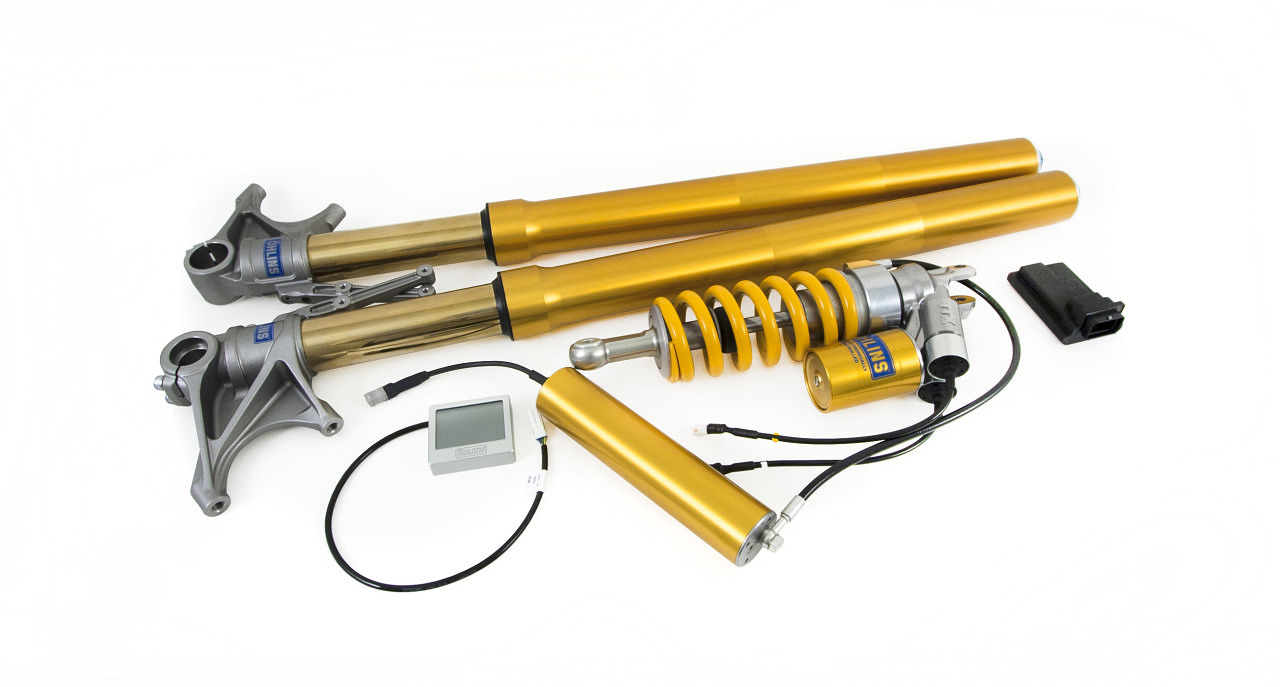 Semi-active suspension for the Multistrada – a major upgrade for your Ducati giving you even better comfort, agility and grip.

Not only can you change the damping characteristics of your bike on the fly. Now the electronics do it for you, continuously, while you ride.
Öhlins now offers the possibility to either upgrade Ducati Multistrada 1200S already equipped with Öhlins EC Suspension with a new Suspension Control Unit (SCU), delivering true semi-Active suspension. While still retaining the different riding modes in the Ducati display, each mode has a completely new way of working. Instead of adjusting the shock absorber to a specific setting tuned to the current use of the bike, each program mode adapts to the environment and adjust damping forces – both compression and rebound – on the fly. There is also the option of installing an Öhlins semi-active system as a complete package on a non-EC equipped Ducati Multistrada 1200S. This includes a new Öhlins SCU, an Öhlins Road & Track TiN-coated front fork with NIX technology, a TTX shock absorber and an Öhlins touch screen dashboard MMI (Man Machine Interface).

Either way, the heart of the operation is the new Öhlins SCU, Suspension Control Unit. With this, the already highly praised suspension gains another dimension of control. The new SCU is loaded with smart algorithms. Depending on riding style, speed, acceleration and various other parameters, the suspension is adjusted momentarily to give the best possible response. With the different riding modes – Sport, Touring, Urban and Enduro – certain characteristics are prioritized in the programming, giving optimum performance for each occasion. Needless to say, fixed click settings can also be used by the touch of a button just as before – just that with the new SCU the adjustment range now is almost twice as big as the original. Installing the SCU is a matter of minutes. Simply remove the standard ECU under the seat and connect the new Öhlins SCU. In a simple Plug and Play operation the Ducati Multistrada 1200S now has a smart EC semi-active suspension. If the complete suspension package is required, it is easily installed by a trained Öhlins service technician.

Like any of Öhlins products, the system was developed in racing before launched to the market – back in 2008, the Öhlins R&D team developed the package in World Superbike racing where it soon became the suspension to beat. Once again, the advanced suspension technology of Öhlins had revolutionized the suspension world. 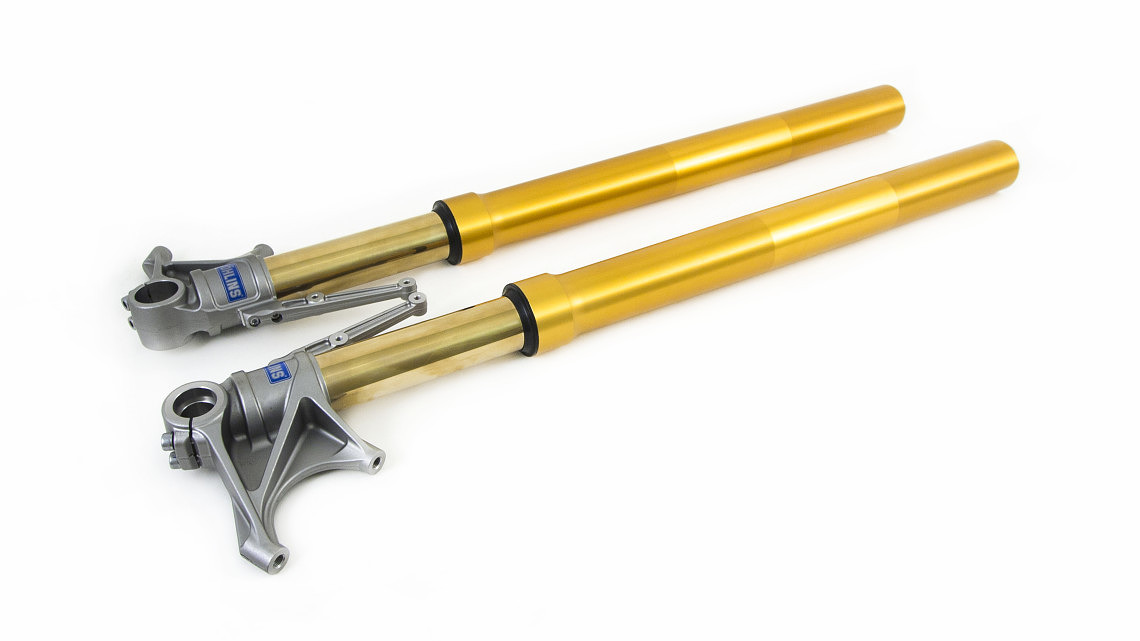 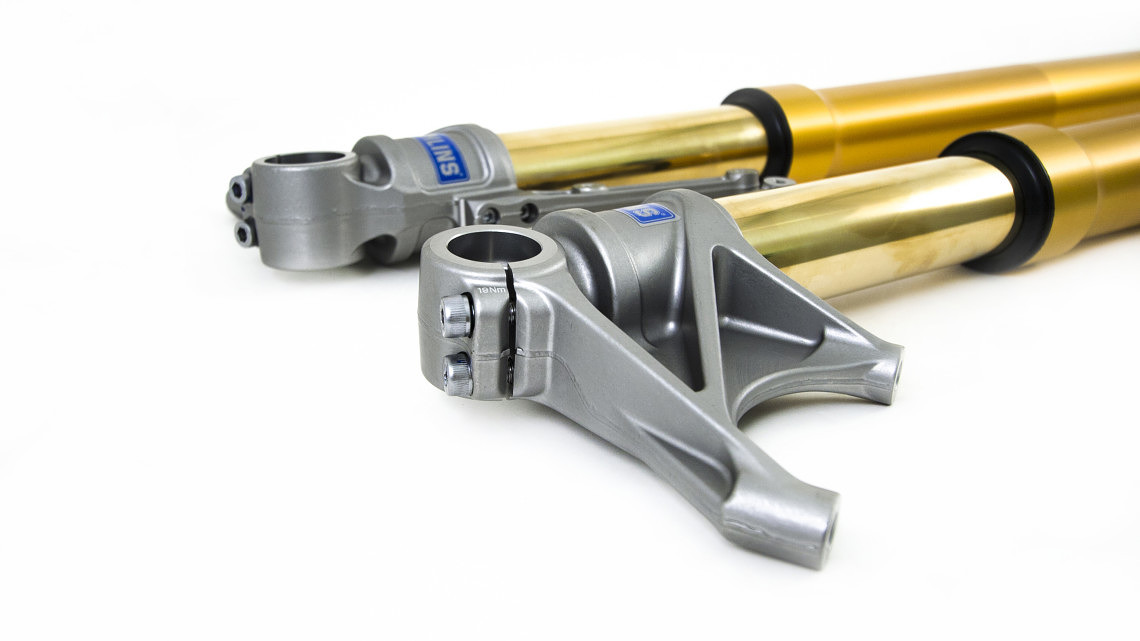 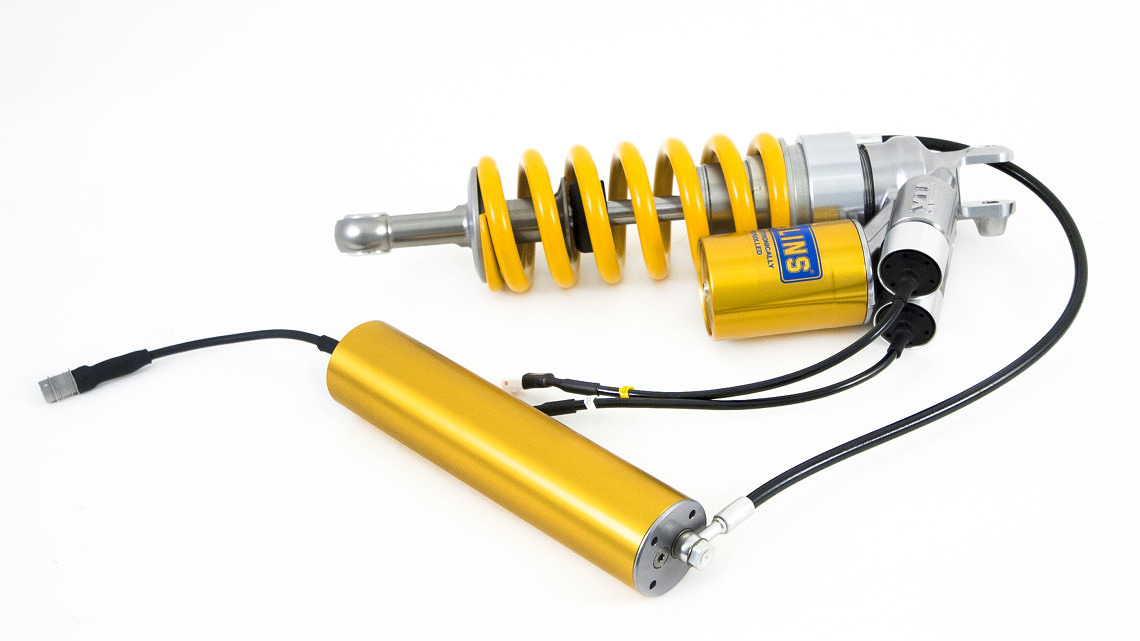 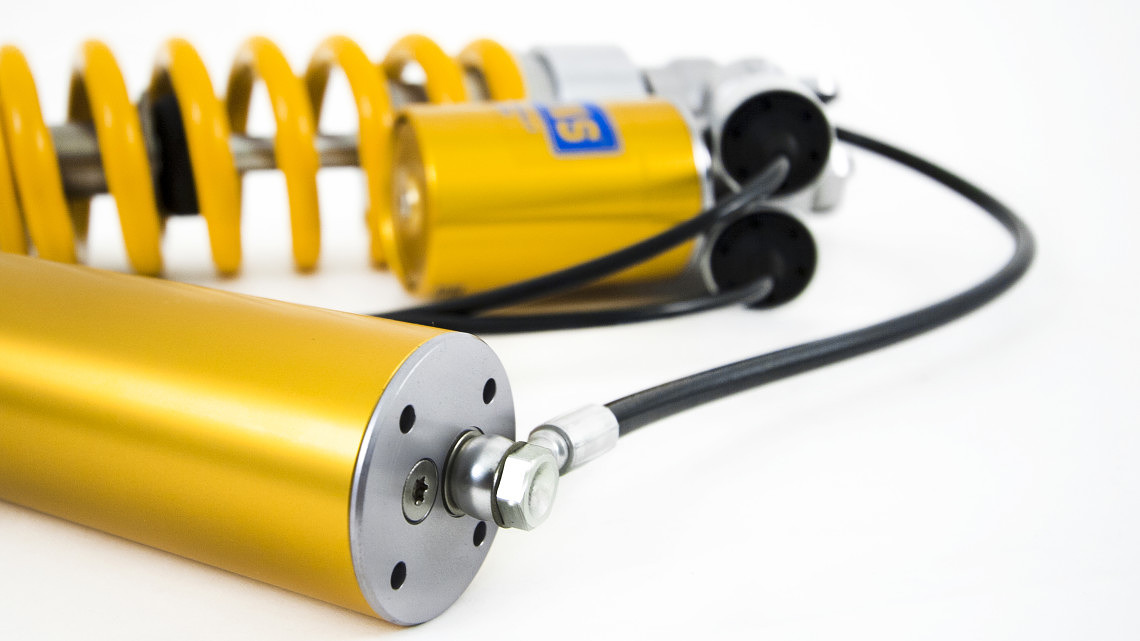 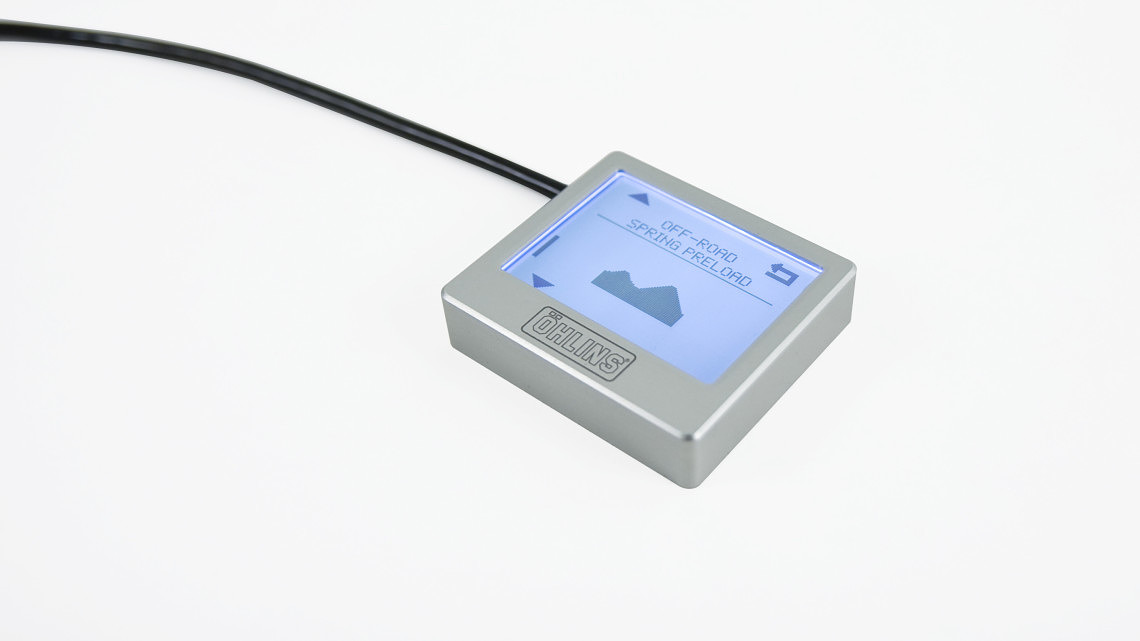 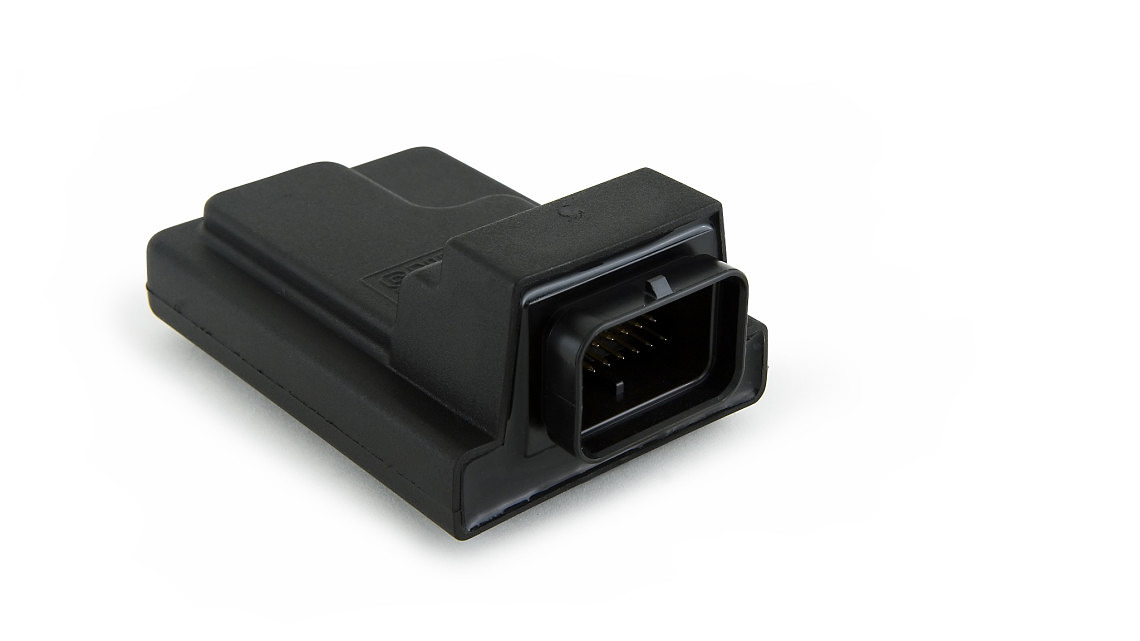 Öhlins Racing has been providing it’s products to some of the worlds best drivers. Here you can see the best.

Öhlins Racing has been an intricate part of the motorsport industry for more than 30 years.

The shock absorber/front fork/steering damper is a very important part of the vehicle and will affect the stability.

If you have questions regarding products, prices, maintenance etc, please contact your local distributor.

We use cookies to enhance your user experience. You are free to change your browser cookie settings at any time. Read more